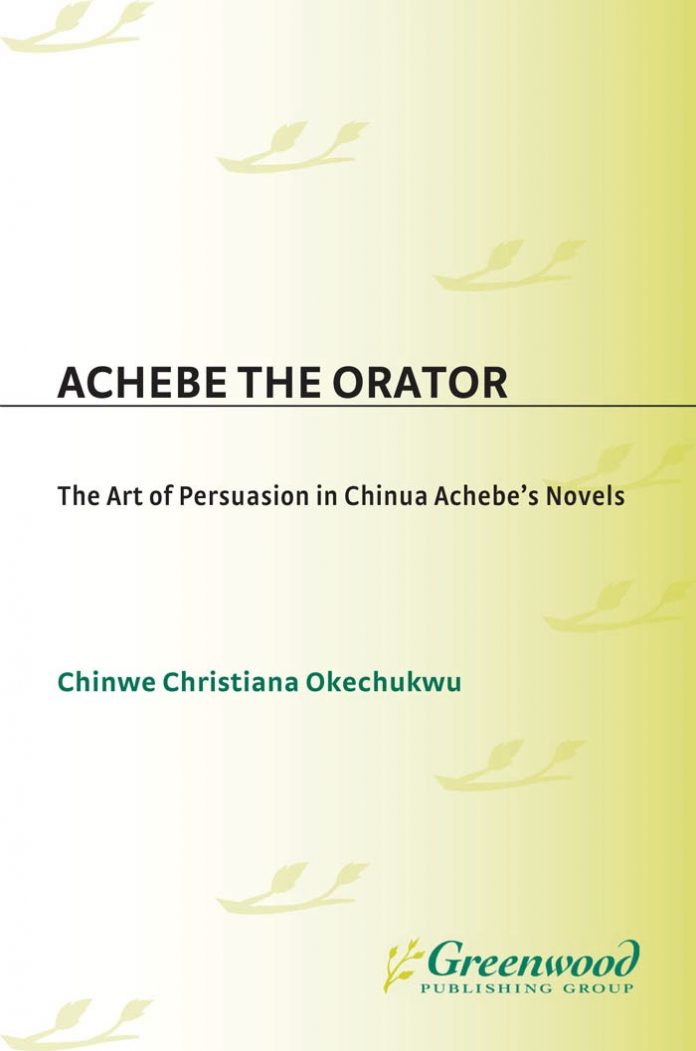 Achebe the Orator pdf free download. Chinua Achebe is a Nigerian novelist whose writings abound in rhetorical representation. He has harnessed the power of oratory to show how his society has responded to the exigencies of its encounter with the West. Achebe’s main purpose for writing, as he has stated in various interviews and essays, is to set straight the records about his people and his culture and to show his people “where the rain started to beat them” because Igbo people have a saying that “a man who can’t tell where the rain began to beat him cannot know where he dried his body.” 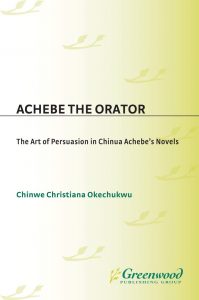