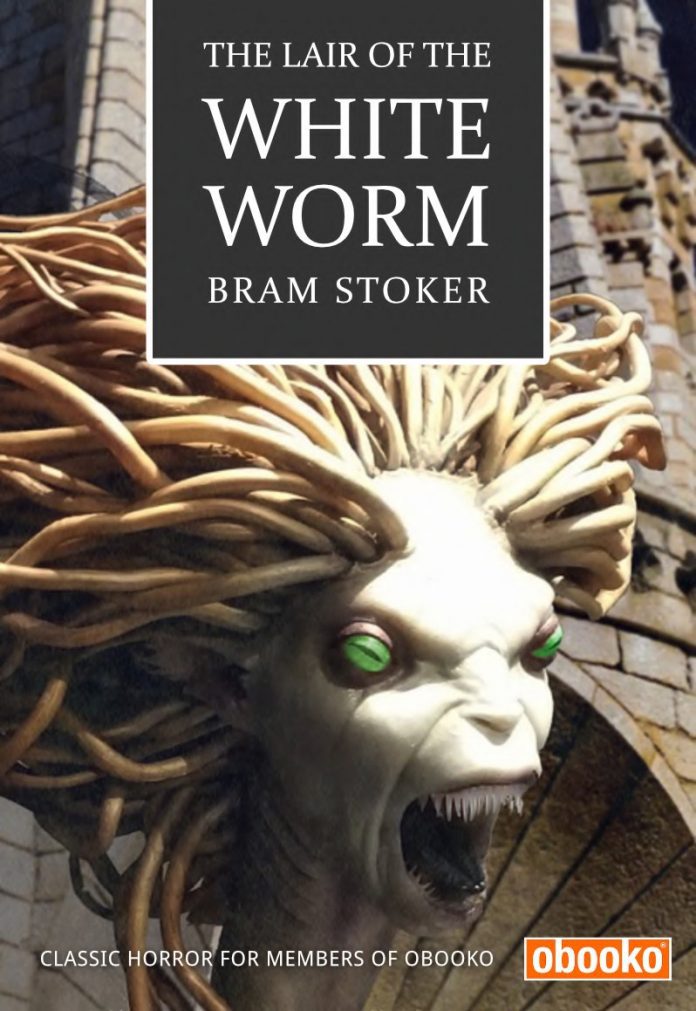 The Lair Of The White Worm By Bram Stoker pdf free download. Adam Salton sauntered into the Empire Club, Sydney, and found awaiting him a letter from his grand-uncle. He had first heard from the old gentleman less than a year before, when Richard Salton had claimed kinship, stating that he had been unable to write earlier, as he had found it very difficult to trace his grand-nephew’s address. 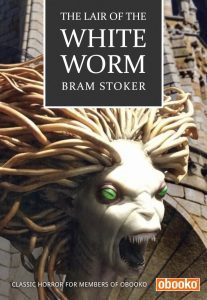